Around The Grid in 80 Days 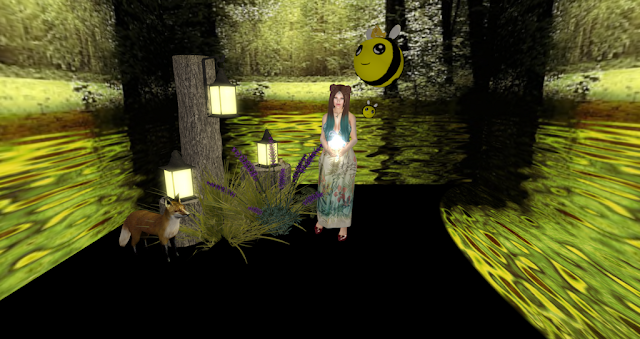 Standing inside some walls with some fantastic moving artwork by Sanna-Science called Enchanted Forest Glade, I am enjoying a conversation with a fox. The Crones Garden created him along with the lights and foliage shown, then named them Lighting the Forest. In my hands I hold the mystical Magical Mushroom Light V2 by Infused, while QUEENSquishbee and little Squishbee hover around me. Designed by Beehead Studios, you can wear them or rez them and they will follow you.
This fantastic stuff is all prizes in the Around the Grid in 80 Days Hunt4, and each only costs some of your time to find them and 1L. Or, if you do not want to hunt them, you can purchase them beside the hunt sign for only 25L. More information, including hunt path and hints can be found here:
http://funwithhunts.blogspot.com/p/around-grid-4-prizes.html

There's even more stuff from the hunt, but first, I want to show you this amazing skin I have on. 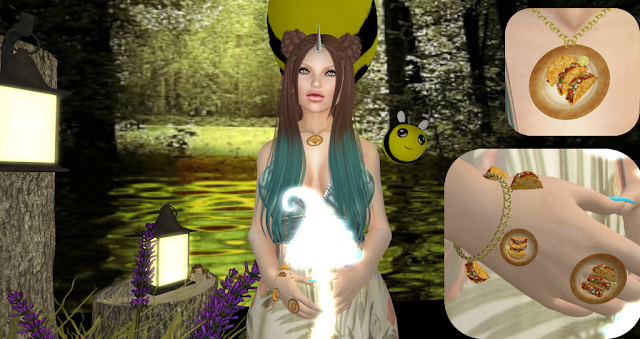 This skin with light brows is called Donna. She is designed by 7 Deadly Skins, for mesh bodies and on sale at Kinky Monthly. Each box contains Lelutka face applier hud with four skin variations in the fair skin tone marshmallow. It also includes appliers for Slink hand/feet, Tango and Phatazz. There is an option for freckles or not as well. I am wearing it with the Lelutka Stella mesh head and Slink physique body.
Kinky Monthly taxi
http://maps.secondlife.com/secondlife/Delmars/107/186/22
All the Major Body appliers are available in store at 7 Deadly
s{K}ins for Maitreya, Belleza, Omega Appliers, Slink, TMP, Banned Lena etc....
http://maps.secondlife.com/secondlife/Valyria/192/52/23

Also shown in the picture are the Astral Eyes in Grass, by Inkheart, for the Around the Grid in 80 Days hunt 4. The box contains four colors, each with four sizes in System and Mesh. Also from the hunt and shown in the picture is the Taco Tuesday jewelry set by Nomikis Creations, along with Kitty Ruby heels by Lindy for Slink kitten feet. They are also available for regular avatar feet. The fantastic dress is called Ali and designed by +Facepalm+, also for the hunt.

More information, including hunt path and hints can be found here:
http://funwithhunts.blogspot.com/p/around-grid-4-prizes.html

The hair I have on is Oriana, by Truth hair for the Epiphany event. I got lucky and won the Rare Oriana box which contains. [LBrowns-Pastels-Reds] 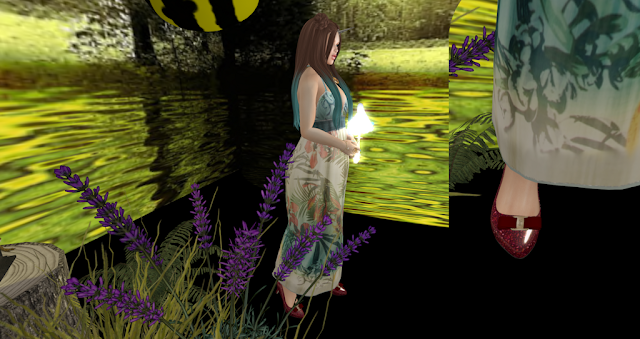 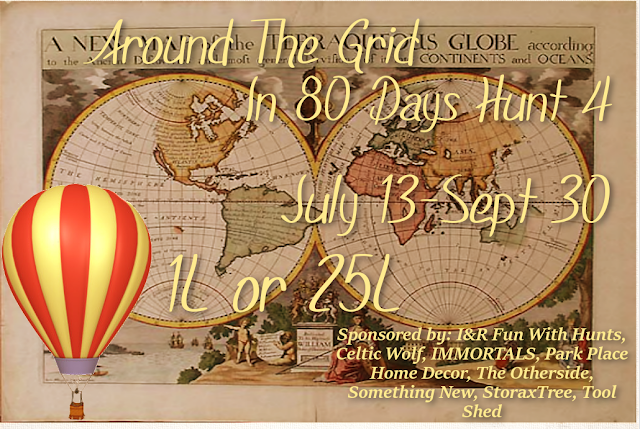 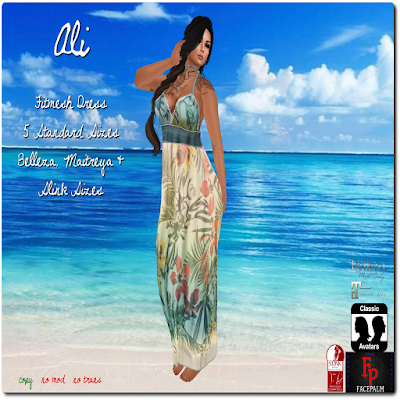 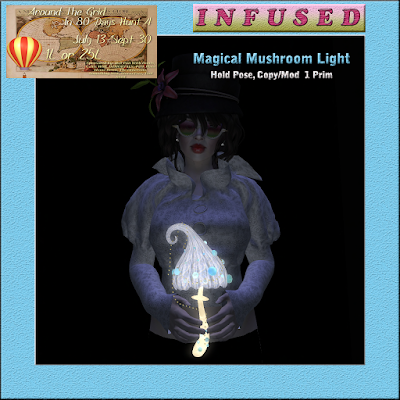 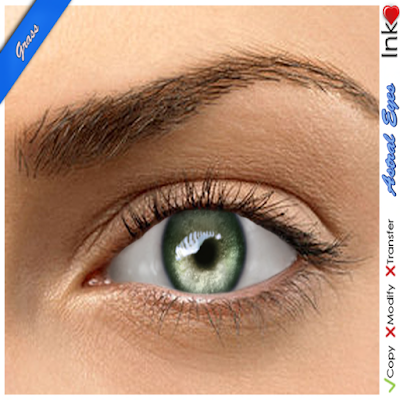 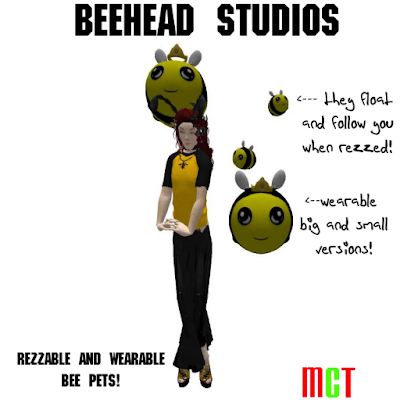 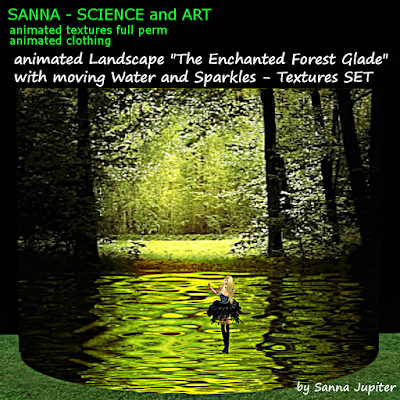 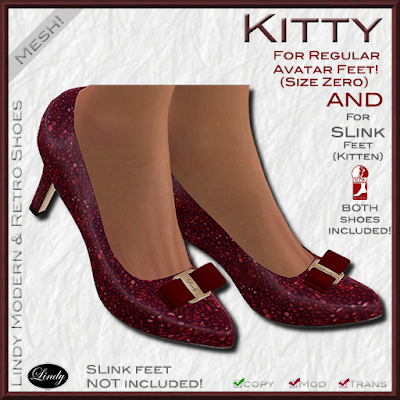 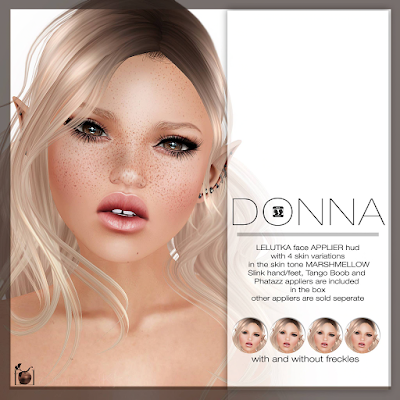 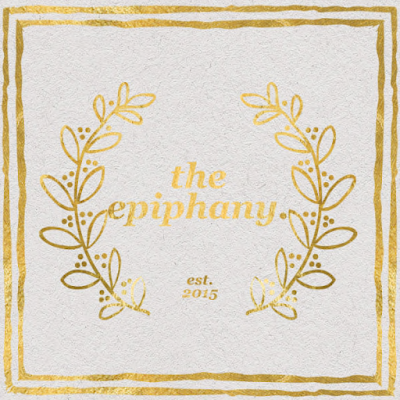 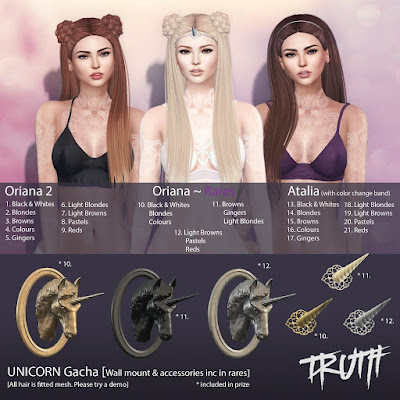 Posted by Aerlinniel Vella at 3:34 PM