The Mysteries of Kingsport – The Arrival Part 1 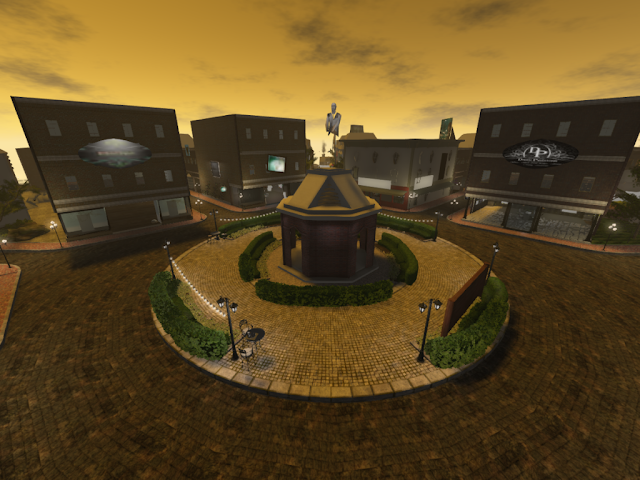 I arrived at the town square as dusk was settling over the area. Not a soul in sight but that strange sound was growing louder the closer I got to the water. I decided to avoid the docks for a bit and have a look about. There had to be someone here, or did the town literally roll it's streets up at night? 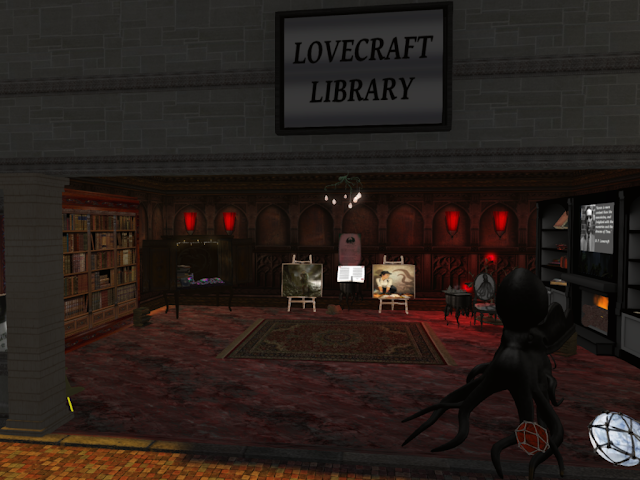 I stopped by the library and noticed the new strange decor within. But, with a shrug of my shoulders, went over to the bookshelves and perused the offerings there. My gaze settled upon a book with a worn leather cover, it appeared to be a seaman's journal. Odd, why would it be here in a public library? I lifted it from the shelf and after signing the check out form, made my way back out into the streets. 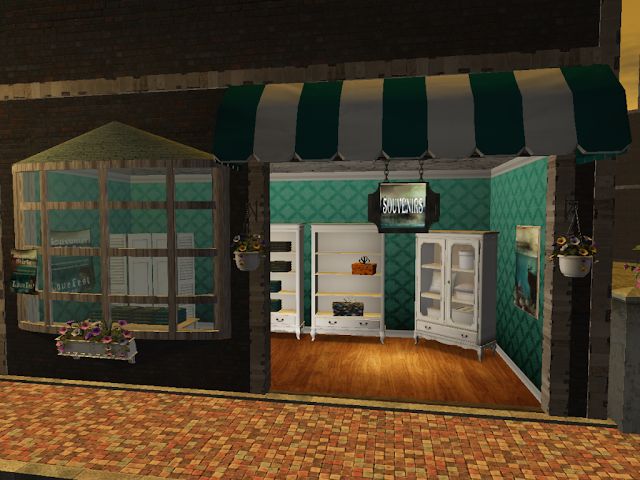 My next stop was the souvenir shop, surely someone would be about? To my surprise, there was a very old woman here, who grinned and showed gaping teeth. She seemed friendly enough. though a little bit creepy in her demeanor. I picked out a few items and placed those as well in my pack along with the book. I wondered if there was anything happening over at the opera house tonight. 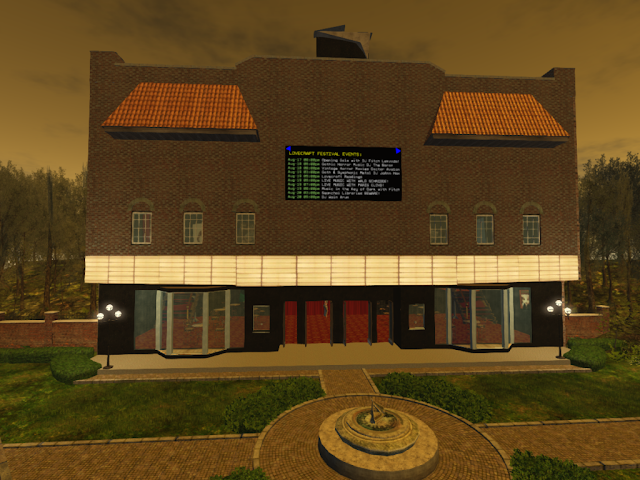 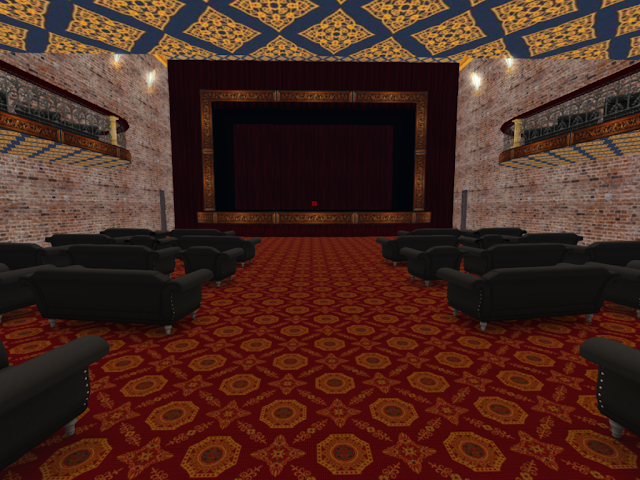 Though the theatre was bare, I was able to find the list of entertainment that would be happening soon Oh! Even some more later tonight! This made me happy and I picked up my steps with a little bounce to it and decided to go visit my uncle over at the sanitarium, 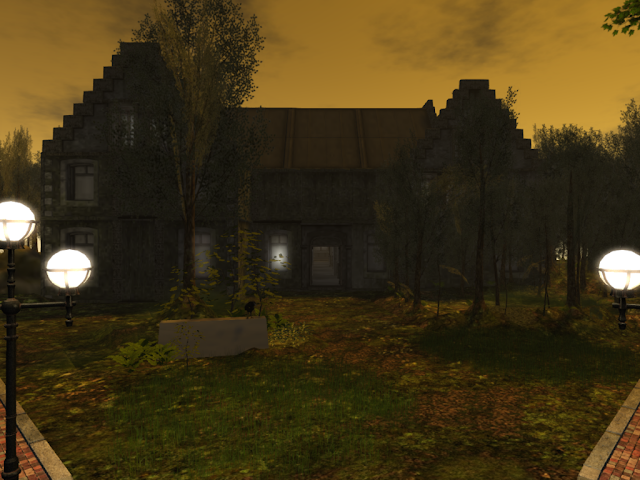 I always found it strange that the sanitarium was one of the bigger buildings in the town, were there really that many deranged folks here? I had heard rumors of one of the more prominent families falling ill by some unknown sickness. Mr Miller and his daughter both perished amidst lunatic ravings and seizures that could not be stopped. Rest their souls wherever they are at now. 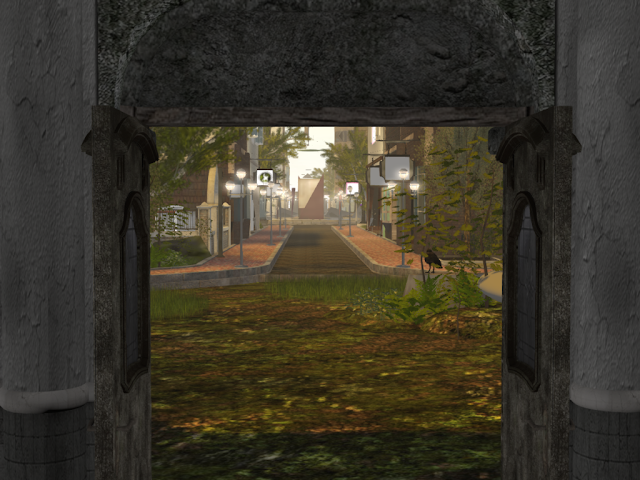 I stepped into the garden and towards the open doors.Wait, why were they open? That was not something my uncle would ever allow. Each entrance had a special alarm to keep the patients within, so to have an open door was truly odd. With a bit of trepidation, I stepped into the dim interior of the building. What greeted me was completely unexpected and panic hit as bile rose in the back of my throat...to be continued..

Tonight, August 17th,  Love Fest opens and remains open until August 27th.! A world of wonder celebrating the 127th birthday of H.P. Lovecraft. Enjoy shopping at the merchants quarter of this New England Coastal town. Perhaps you would like to check out the gacha machines at the shack and test your luck. Or visit the local tourist features, but beware, not all is as it seems, or is it? What is reality and what isn't here? Enjoy ten days of sim-wide events and entertainment, with great music and stage shows. For more information and schedule of daily events, check out their blog here: https://lovefest.wordpress.com/about/lovefest/ 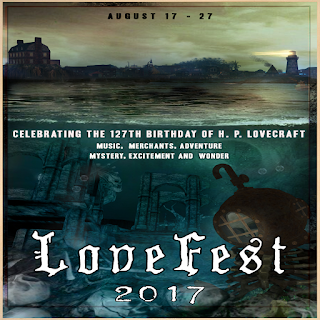 Posted by Aerlinniel Vella at 9:50 PM